At Adel & Link, we’re not only hungry for stories – we’re also always on the hunt for the latest trends. On a daily basis, we observe how our society is changing, what people are talking about and what we can do to make a difference. We immortalise the most important trends in many different ways – from stickers to trend books to socks – and send them out into the world to share them with our network. After that, we present the most important trends at our annual Trendvernissage.

While the world keeps moving faster and faster, we feel the urge to take a step back and slow down. Megacities are growing rapidly – but wouldn’t we much rather be doing yoga amidst flowering meadows? Mindfulness and sustainability are this year’s defining words. And because everyone deserves to put their feet up more often, we’ve decided to print our trends onto cool socks – that way, we can always keep an eye on them…

Time for some hot facts: Germans drink about 2000 cups of coffee per second – 21 million litres a day. That’s more than enough to sink the Titanic. All that’s left in the end are coffee grounds, a whole mountain of them. It’s a well-known fact that they can be used as a fertiliser or to neutralise smells. But there’s so much more to the inconspicuous substance – it can be turned into cups, furniture, printer ink and even sneakers. The pulp of coffee fruits – usually considered waste – can be made into nutritious, gluten-free flour, thus providing coffee farmers with an additional source of income.

And we’re sure that’s just the start. So, what’s next? Entire houses made of coffee grounds? Drink up! 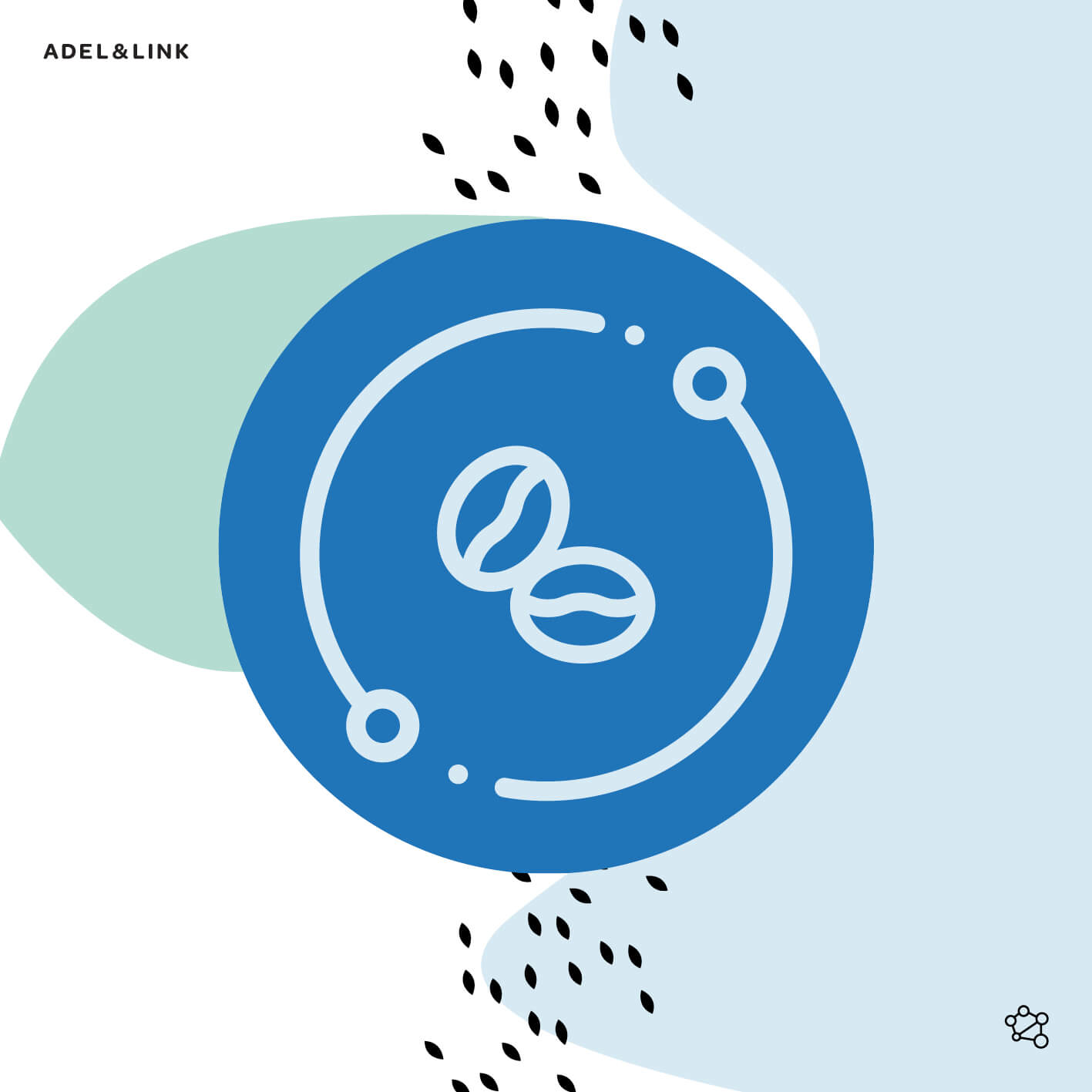 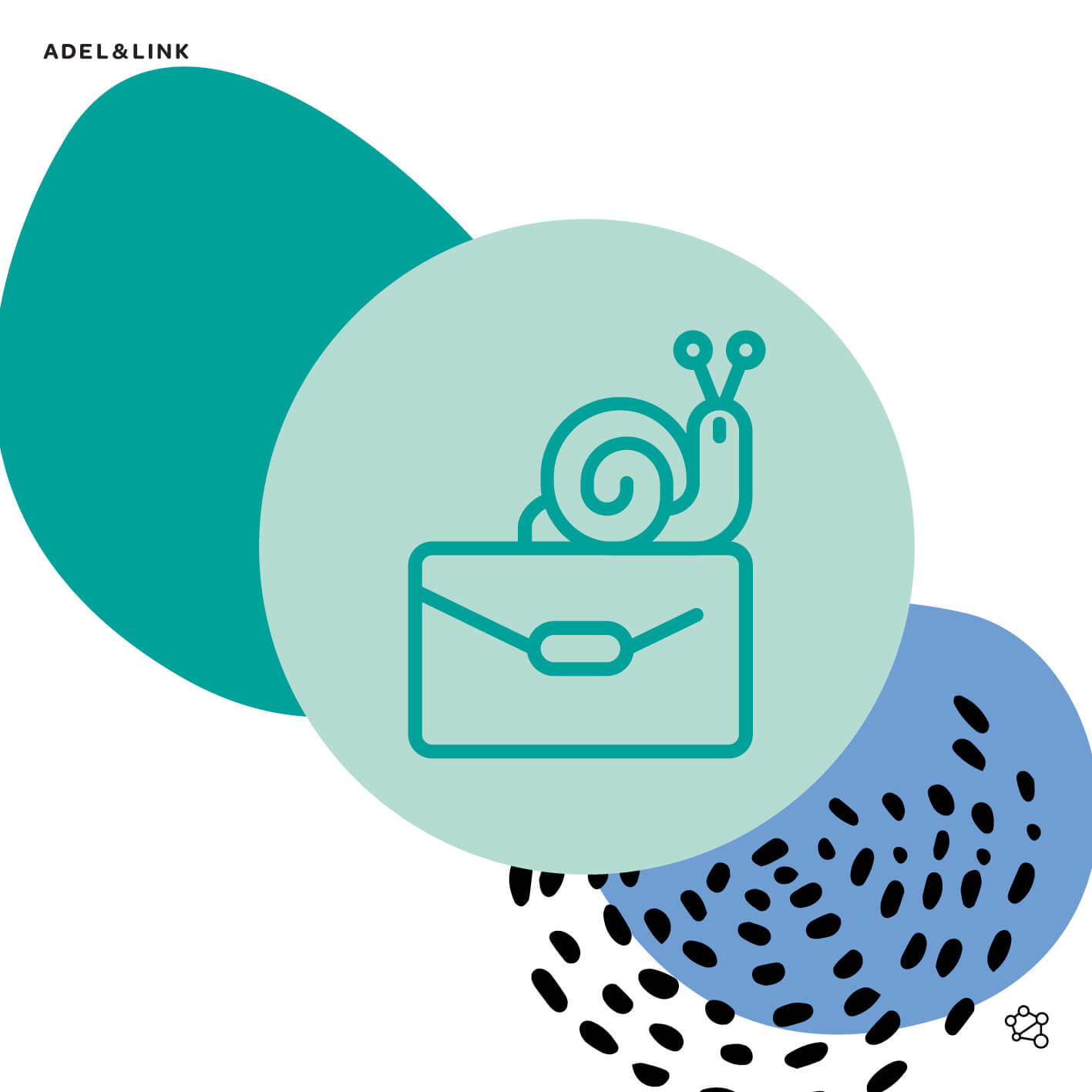 Meetings, overtime, career ladder, everything asap (as soon as possible), eventually culminating in burnout. Those days are past, both in corporations and agencies. Especially the younger generation is creating a value shift in our work lives. The immaterial is becoming more important than having tons of money in the bank: time is rapidly becoming a precious currency. There is a trend towards a slower, mindful way of working, with a better work-life-balance. Constant development and self-fulfillment are becoming more and more important. Our performance-oriented society is not very attractive to employees. And an increasing number of employers support new work concepts. While applicants used to fight for jobs, it’s now the other way round – companies are struggling to hire. There’s a skills shortage and younger employees in particular are pickier than ever before. Yoga, working from home, the possibility of sabbaticals and a four-day work week are just some of the ideas companies are coming up with to attract talent.

The challenge is to create a perfect symbiosis of life and work. So what does the future hold? Permanent beta instead of perfect plan!

The last two summers were two of the hottest on record. Young people are demonstrating for climate action, consumers and customers are becoming more green-conscious. Voices advocating a more sustainable and environmentally conscious life are becoming louder. 73 percent of Germans believe that companies have to act environmentally aware, according to a recent study by research company GfK. Sustainability is an important aspect – not only when we go shopping, but also when we’re on the hunt for a new job. However, changing established company models is no mean feat – setting up a new business with a green business model is potentially more promising. But large corporations are also changing. They have started to position themselves – societally as well as politically. Whether business or conscience is the driving force – the change is noticeable. 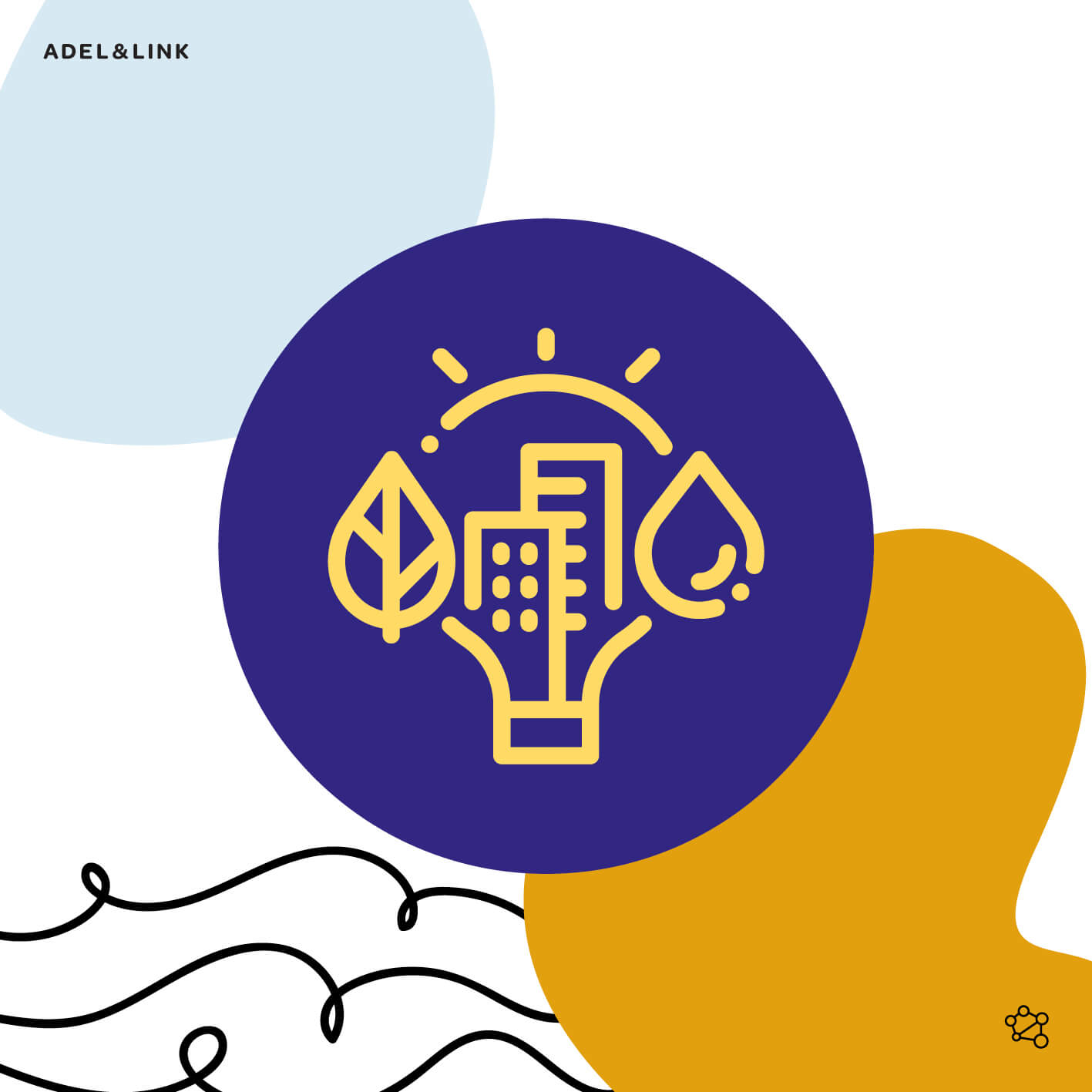 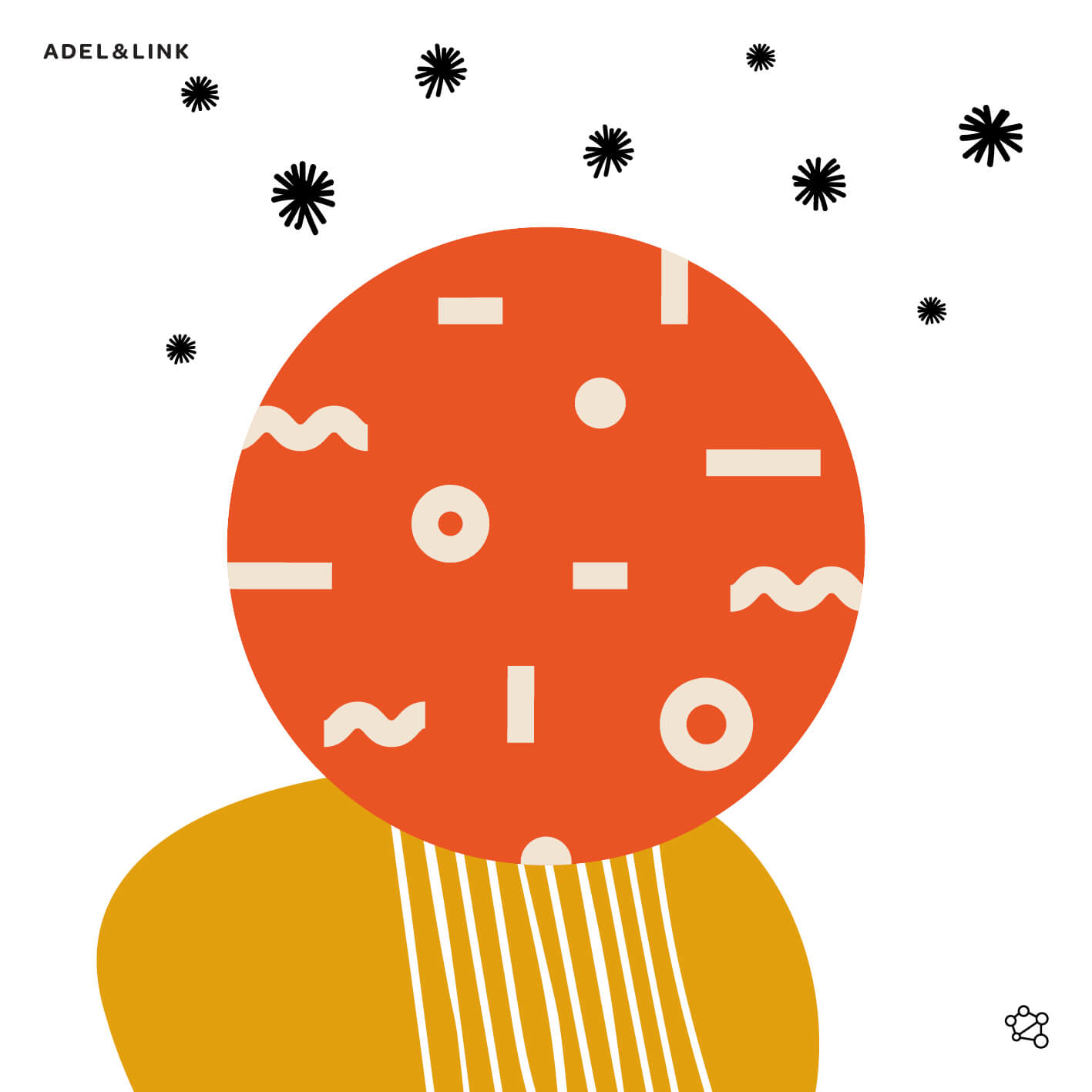 The future is tiny. In fact, it’s so tiny that it’s not even visible to the naked eye – like tiny specks of dust: smart dust is a compound of micro-electro-mechanical systems capable of detecting, recording and reporting light, temperature, vibration, magnetism or chemical compounds. The artificial dust is not only equipped with sensors and cameras – it is also interconnected and capable of recharging using electrosmog. But what is it good for? It could be used in medicine: Instead of having to cut people open, we could just make them swallow those tiny particles to be examined from the inside. Or we could send the dust into spaces that are difficult to access or toxic to humans – the possibilities are endless!

It’s only a matter of time until we’re surrounded by the tiny smart particles and realise: smart is all around us!

Who knows each of their direct neighbours by first name? And how many of us have been out in nature in the last seven days? What does silence sound like? Those of us who don’t live in a city centre probably have the best answers to these questions. And, let’s be honest: who doesn’t feel a sense of longing when thinking about these questions? Evidently, enough people to create a movement – and that movement is headed for the village. Progressive provinces are a phenomenon which is rapidly gaining relevance. Housing shortage, high living costs and anonymity are making the city life increasingly unattractive to a lot of people. By contrast, life in more rural areas seems to promise scope for personal development. You’re no longer just one in a thousand when you work in design, culture, art or gastronomy.

In the future, flexible work models with remote working possibilities will bring momentum to the countryside. 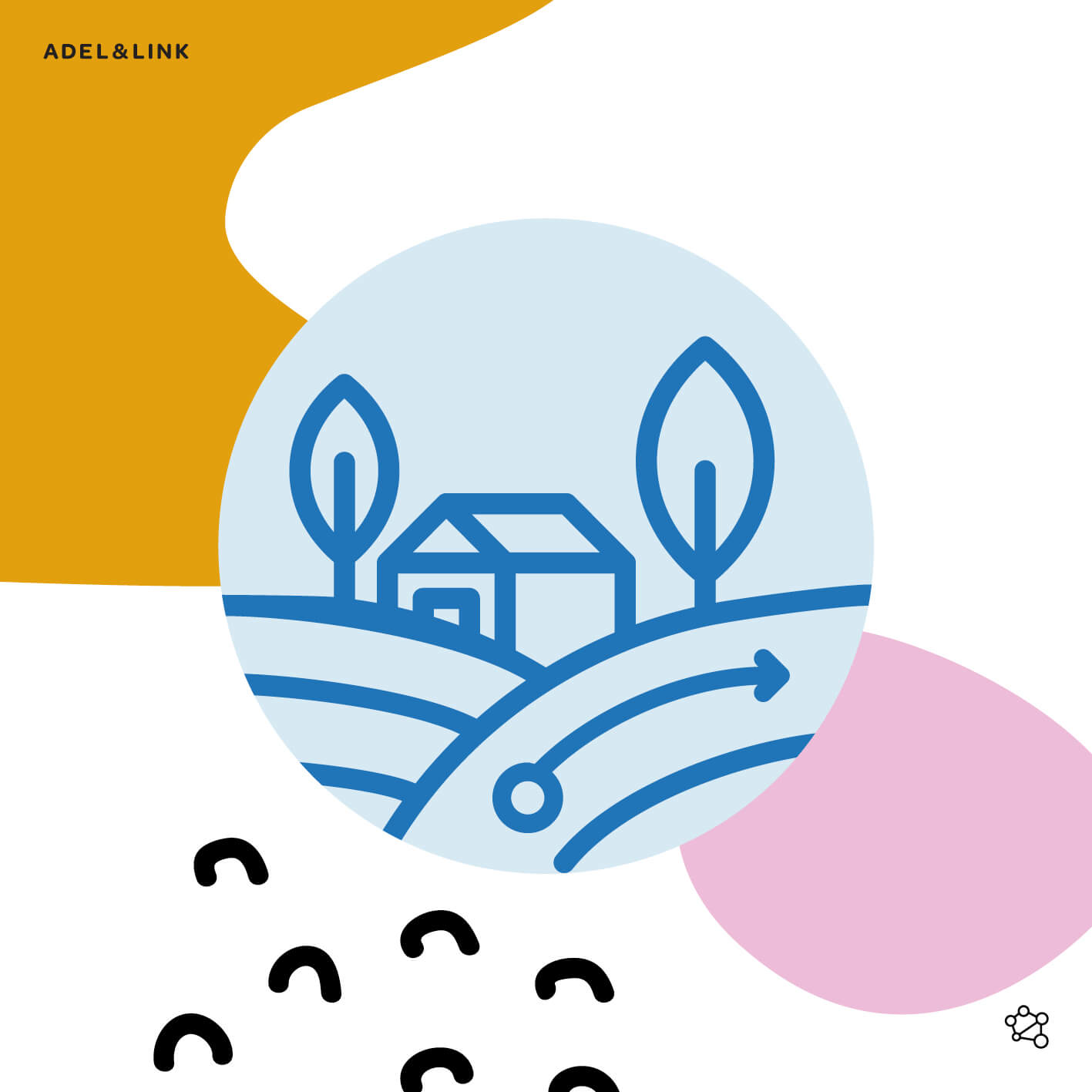 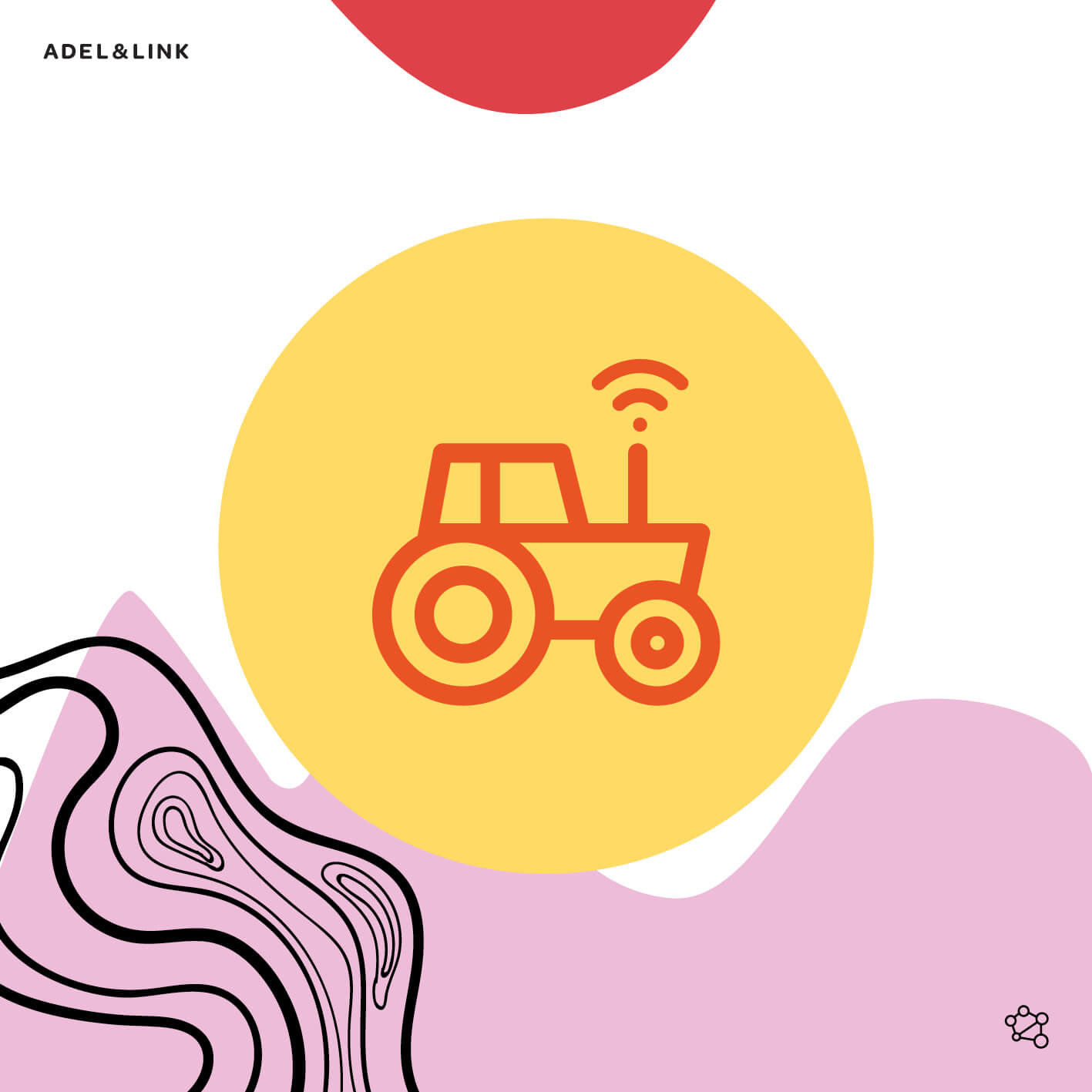 My steak is online. At least the information about the steak is, because when digitization arrives in the cowshed, the result is maximum transparency. Robots are already milking cows, high-resolution satellite imagery helps with crop control and sensors can assess the condition of soil. Digital tools help farmers contribute to the protection of our environment, increase animal welfare and become more productive. According to the German agriculture ministry, 60 million euros are planned for the digitisation and modernisation of German agriculture in the next 2 years.

And it is about time for these investments, as 5G is far from reaching every milk can in Germany.

Editing photographs is simple – just a few clicks and anyone can look like Kim Kardashian. But take it a step further and you’re dealing with so-called deepfakes: voice and video manipulation. Artificial intelligence is capable of tricking us, of making us believe what we see – with dangerous consequences. When politicians or CEOs become victims of such manipulation, it can lead to crises, mass hysteria – and even wars. All you need is a capable computer and a little bit of practice. While the fakes aren’t perfect yet, technology is developing rapidly – along with our perception of media: ever since Photoshop came along, we’ve been used to seeing manipulated pictures.

Software that can recognise and report deep fakes is already on the market. But one question remains: what will we be able to rely on in the future? 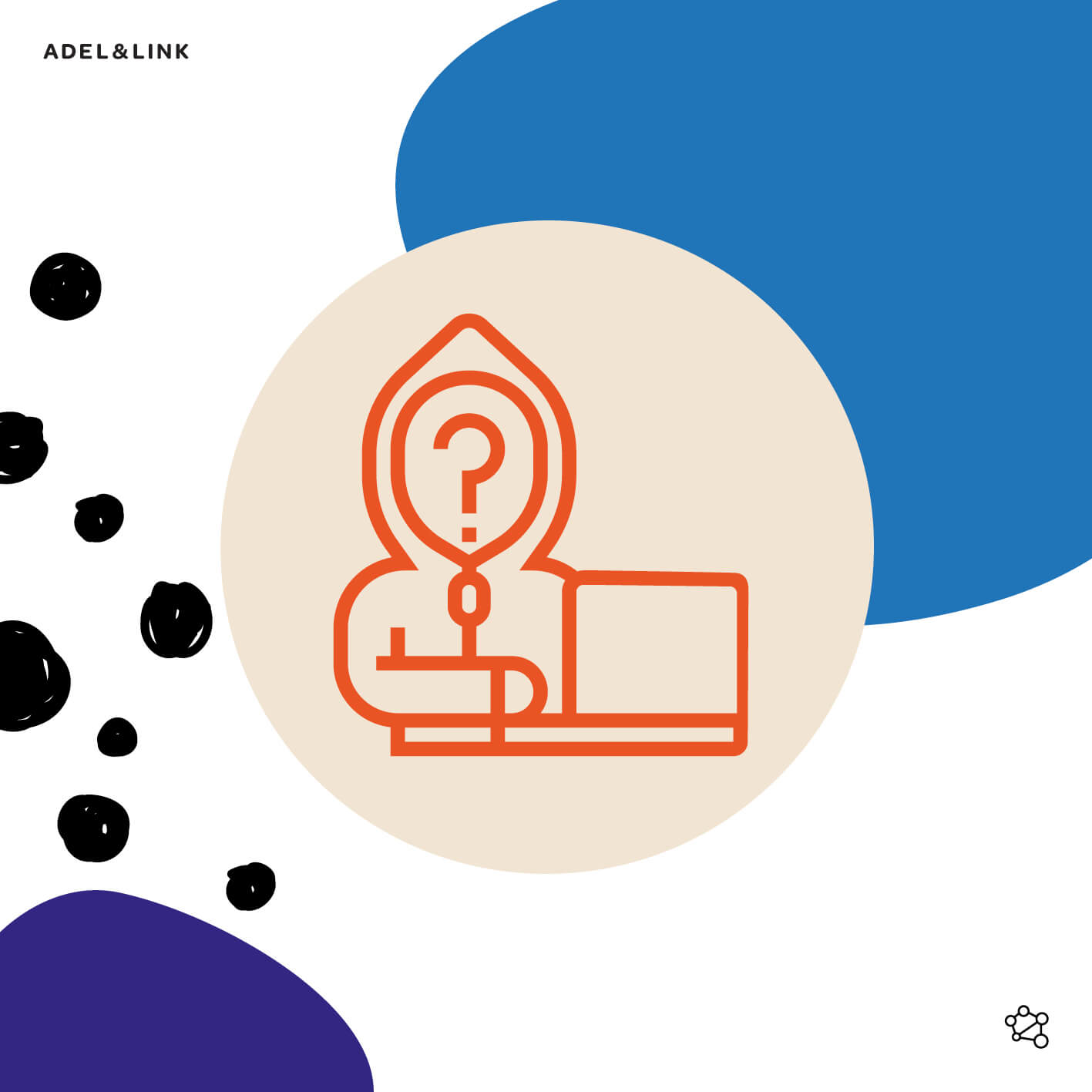 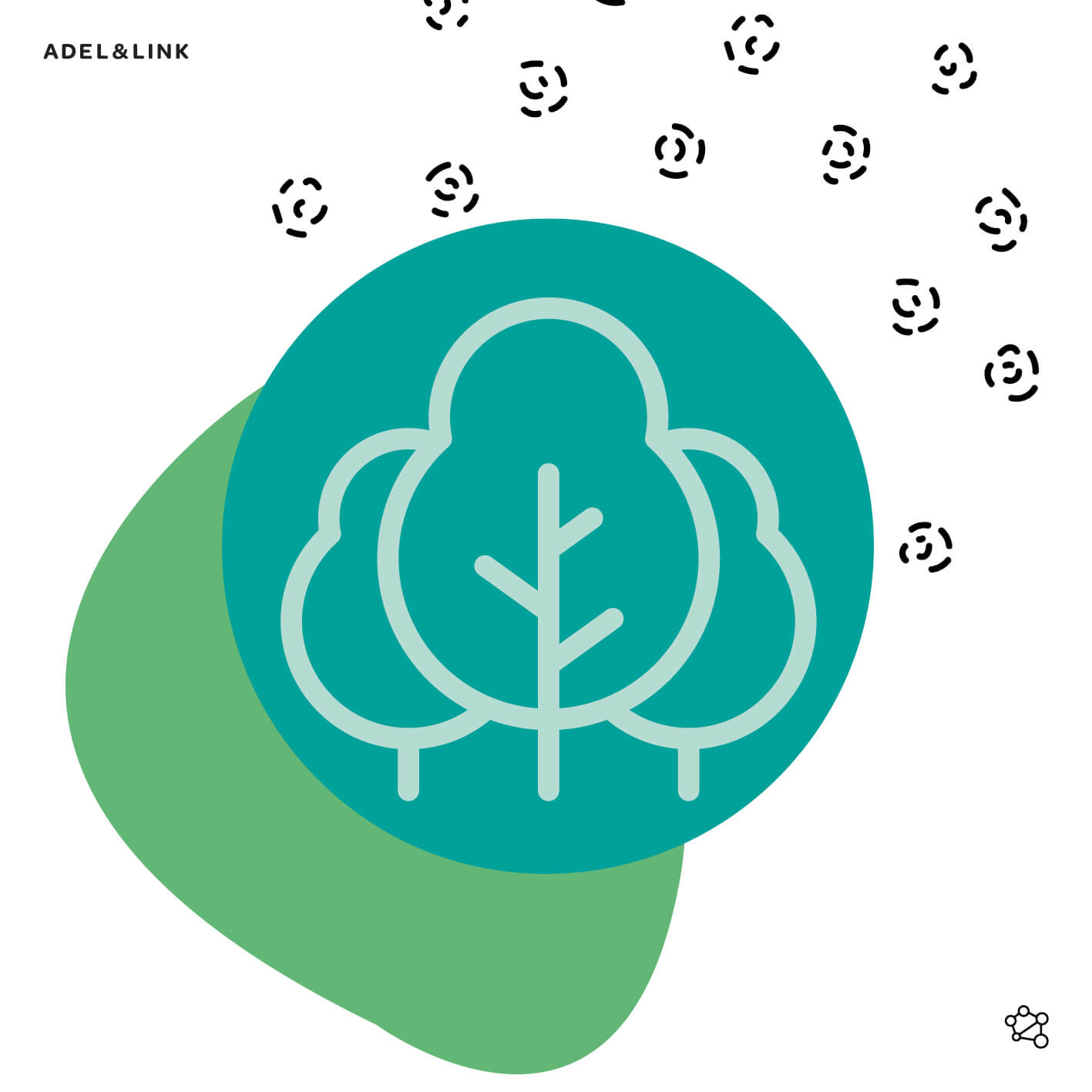 Forests around the world are focal points. Whether because they’re on fire like in Australia or the Amazon, or as a place for protests. The forest is a habitat, provides us with resources and filters our air– but it hasn’t been modernised. This is changing: in the future, sensors could quickly report wildfires and genetically modified hybrids could grow in months instead of years, increasing crop yield. The forest could move into cities and onto rooftops, take root in car-free roads and supermarkets. We might even find tree houses in city parks and micro forests on each roundabout. We might even find new species such as palm trees and cedars instead of oaks and beech trees. At Adel & Link, we have started growing our own forest. We planted it in a very futuristic way: online, via the reforestation platform Tree-Nation, which we are also supporting on a pro bono basis.

The forest will sustain us if we manage to sustain it. Let’s get planting!

Once a year, we move our desks to the side and create space for the future. Our Trendvernissage brings together exciting topics and creative personalities. It offers an inspiring platform and sparks ideas among start-ups, creatives and communication professionals in the Rhine-Main area.We bring together pioneers, visionaries and sometimes even oddballs, present evolving ideas and show how they will shape the future. And we invite our guests to exchange ideas and soak up inspiration. 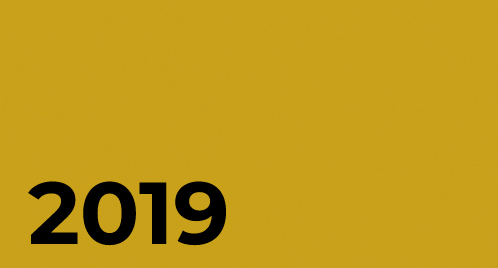 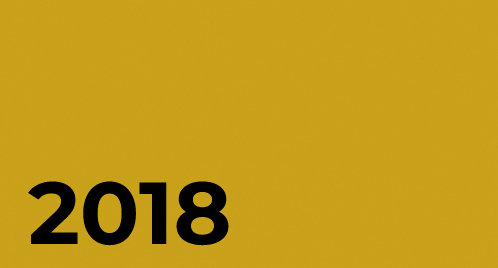 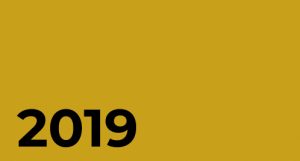 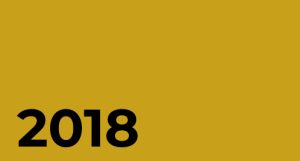