How sexist is AI?  | Liveperson

“Siri, just play the damn song! Are you stupid?” It can be easy to lose your temper when your dense AI isn’t doing what it’s supposed to. But who decided that all of our personal assistants are female? And what effect will our treatment of the “woman in the box” have on our children?

Starting with these questions, we developed a powerful story for our client LivePerson: clumsy and badly programmed bots that fail to follow our orders annoy and aggravate us. Since most of these bots have been assigned female identities (Siri, Alexa, etc.), we are normalising the idea of the woman as an assistant who can be treated with contempt – and we’re showing our children that it’s ok to do so. Our aim was to reveal this bias and put it up for discussion.

The story is directly connected to our client. LivePerson has extensive expertise on the topics of bots and messaging: the listed tech company was founded in 1995 and has since been working on improving the communication between people and machines. But expertise in the fields of Artificial Intelligence (AI) and bots alone isn’t enough to make a B2B topic socially relevant. So, we took it a step further and asked: what influence does AI and its presentation have on us, on society?

We combined three things: the socially relevant topic of sexism, the technology hype around AI and LivePerson’s decades of experience in the fields of bots and AI. By combining these three ingredients, we succeeded in telling a story that went beyond mere product and brand.

The campaign’s success led to the foundation of the initiative “Equal AI” – a movement advocating the fair development of AI systems with prominent members such as Ariana Huffington, Jimmy Wales and speaker Miriam Vogel who served as an expert for technology law in the Obama administration.

What did we do it? 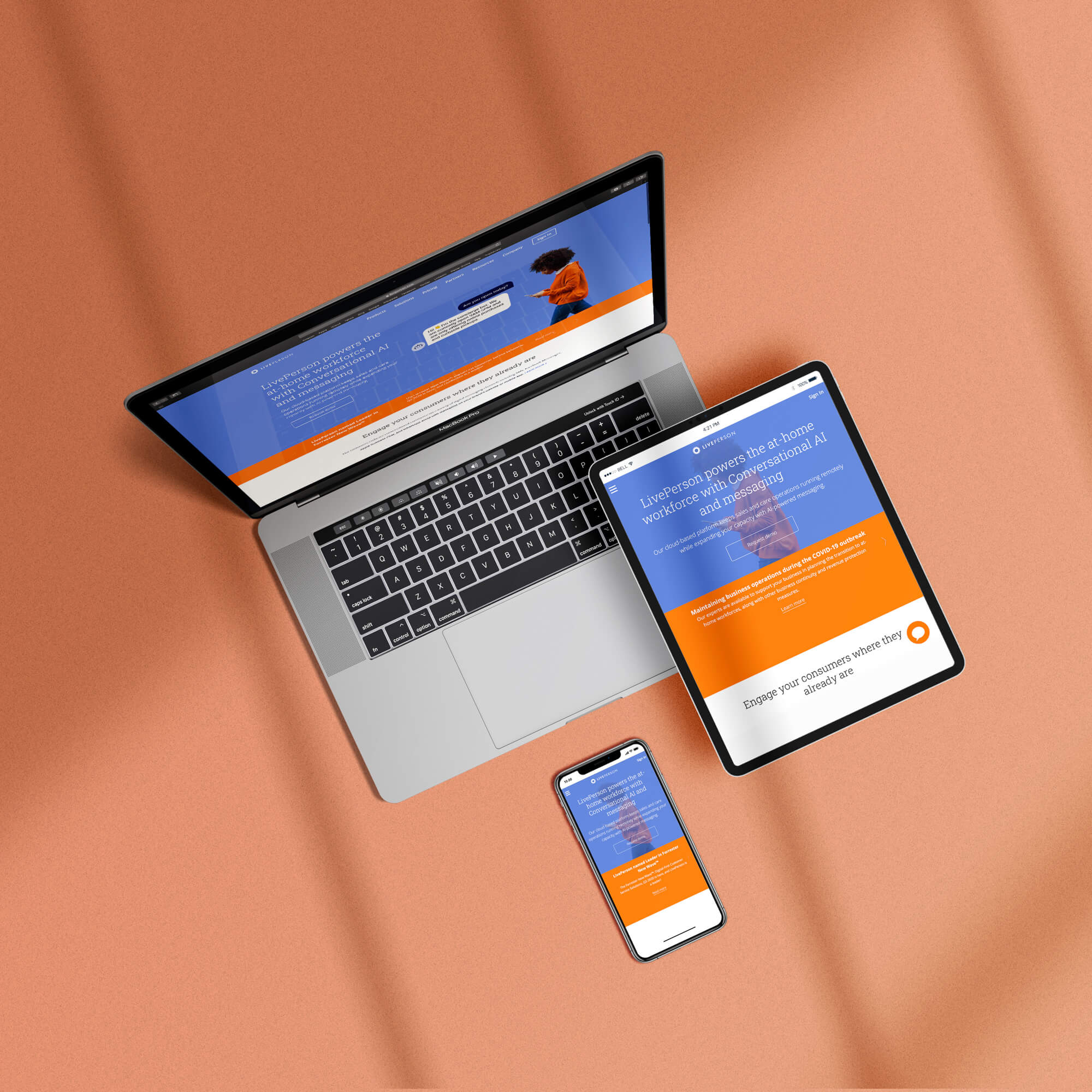